Dr. James Wadley has served as a clinician and mental health consultant in the metropolitan Philadelphia area for over 20 years. He has experience working with individuals, families, and couples and empowering them to reach their emotional, social, intimate, and spiritual potential. 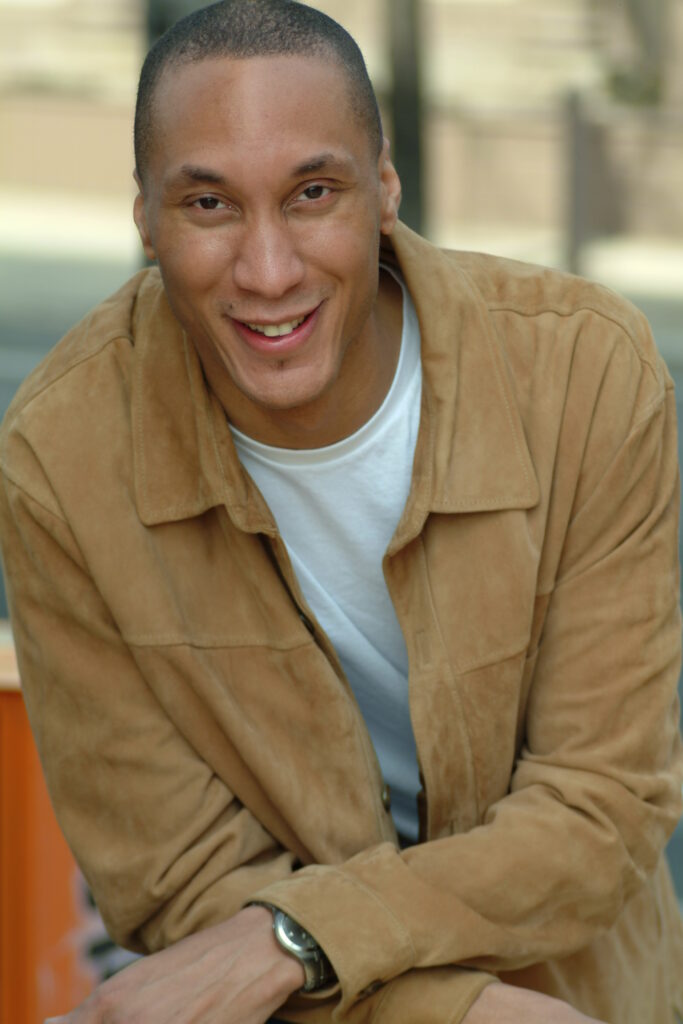 Dr. James Wadley is Professor and Chair of the Counseling and Human Services department at Lincoln University. As a scholar-practitioner, he is a licensed professional counselor and maintains a private practice in the States of Pennsylvania and New Jersey.

He is the founding editor of the scholarly, interdisciplinary journal, the Journal of Black Sexuality and Relationships (University of Nebraska Press). He is also the founder and Principal of the Association of Black Sexologists and Clinicians and his professional background in human sexuality education, educational leadership, and program development has enabled him to galvanize scholars and practitioners in the field of sexology across the world.

His research and publication interests include sexual decision making among young adults, masculinity development and conceptions of fatherhood by non-custodial fathers, and HIV/AIDS prevention. He has written undergraduate and graduate courses and authored twenty-two courses for the Master of Science in Counseling program for Lincoln University (PA). In addition, he recently co-authored thirteen doctoral level courses for the Theological Seminary of Puerto Rico. In 2015, Dr. Wadley earned his NBCC-International Mental Health Facilitator certification after spending time with Rwandan therapists discussing the impact of genocide and trauma in the early 1990’s. In 2016, he helped developed curricula and conducted a sexuality education course at the University of Muhimbili in Tanzania for the nursing and midwifery program. Later that year, he developed and taught an applied research methods course at Cape Peninsula University of Technology in Cape Town, South Africa. In 2017, Dr. Wadley’s work and advocacy domestically and abroad enabled him to complete his first documentary, Raw to Reel: Race, Drugs, and Sex in Trenton, New Jersey, which captures some of the challenges that emerge in addiction and recovery. Finally, in 2018, Dr. Wadley co-edited The Art of Sex Therapy Supervision (Routledge) which is a book devoted to the clinical experiences of supervisors and supervisees in the field of sex therapy. The book won AASECT’s 2019 Book of the Year Award. His new book, The Handbook of Sexuality Leadership: Inspiring Community Engagement, Social Empowerment, and Transformational Influence (Routledge) carves a new path for sexuality educators, counselors, and therapists in that it serves as an invitation for re-conceptualizing the consultative roles that sexuality professionals engage in.

Dr. Wadley received his Doctorate of Philosophy degree in Education from the University of Pennsylvania with a concentration in Educational Leadership and Human Sexuality Education. He earned a Master of Science in Education degree in School Psychology from the University of Kentucky after completing his B.A. in Psychology from Hampton University. He holds a clinical postgraduate certificates from Thomas Jefferson University/Council for Relationships in Philadelphia. In 2020, Dr. Wadley also earned a Performance Leadership Certificate from Cornell University and has helped leaders engage in courageous and transformative dialogue about corporate social responsibility and strategic change. He is an AASECT Certified Sex Therapist Supervisor. These credentials and a wealth of domestic and international clinical experiences, has catapulted him to be one of the nation’s best marriage, family, and sexuality clinicians.